When London travel blogger, Kelly Michelle from Around The World in 80 Pairs of Shoes, asked what’s unexpected about blogging, I really didn’t have to think twice about the answer.  Without blogging, I would never have met (both in real life and virtually) so many interesting people who lead lives very different from me, or learned about so many different things to do with my vacation time (and money!).

I love completely random trivia and information. Nessy is a Brit living in Paris and blogs at Messy Nessy Chic which has really offbeat posts.  Some of this stuff you can’t make up.  Thanks to her I explored abandoned Parisian rail tracks and learned that the Parisian metro system originally had a class system.

Having lived in Japan for a couple of years some 20 years ago, I still love the quirkiness that is Japanese popular culture.  I get the Asian version of my WTF?! fix from Rocket News 24 which helpfully covers more than just Japanese culture.  Did you know that you can get beer in Korea with whipped cream on top?  I am a firm believer that everything must taste better with whipped cream – but beer?!

In Japan, I want to visit Lotteria, the Japanese fast food chain that comes up with the zaniest combination of burgers.  Along with the usual meat patty, Lotteria will include eggs, shrimp, noodles etc.  How could I have missed this while I was living in Japan? Because I was there before the widespread use of the Internet (which makes me feel so old).

For my historical (and current) gossip fix, I love Royal Foibles which has well-written posts on global royalty and near-royalty.  My favourite posts are pary of a series entitled F****d Up Royal Marriages.  Did you know that Jackie Kennedy Onassis stole Aristotle Onassis away from her sister, Lee Radziwill?  Lee was married to a Polish prince and hence the tenuous connection to royalty.  While Lee was having an affair with Onassis grooming him as her jump-off, Jackie swooped in for the kill. Perhaps it was payback because Lee had an on/off affair with Jackie’s first husband, John F. Kennedy while he was President. Scandal!

I also like reading posts from families doing RTW trips which is something that I would love to do one day.  Convincing the husband to leave everything and travel the world for a year is another matter.  He fears homeschooling our children will inevitably mean they fall off the middle-class wagon.  The children will never get into a top university, never become doctors/lawyers/bankers – the horror, the horror.  But I digress. 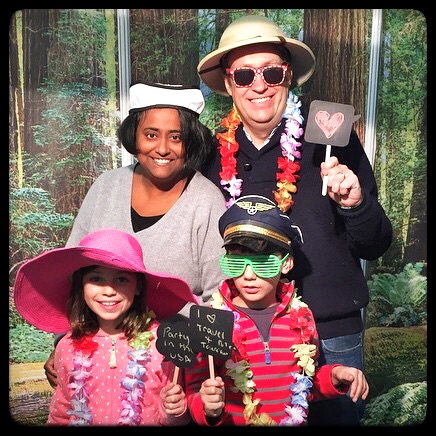 There have been some families who have done their RTW trip and then gone back to a fixed abode.  I’ve followed the adventures of the Greenleys, an American family of four, as they travelled the world for 8 months last year.  I also followed the Andrus family who blogged at Six In The World while they did an 11 month RTW trip.  After returning to the USA, the mother passed away from cancer.  For me, this tragedy underlined once again how fleeting and precious family time spent together is.  This year the father is taking four of the children on another extended trip documented on the blog 200 Days Away.

I am also a fan of the Wagoners Abroad, an American family of four, who lived for 2 years in Spain.   Instead of returning to the USA, they are now travelling through Southeast Asia.  They will be returning to Spain later in the year for more adventures because they are not ready to return to the USA yet.  I know how that feels.  It’s been 18 years since I left the USA for a 2 year stint abroad. 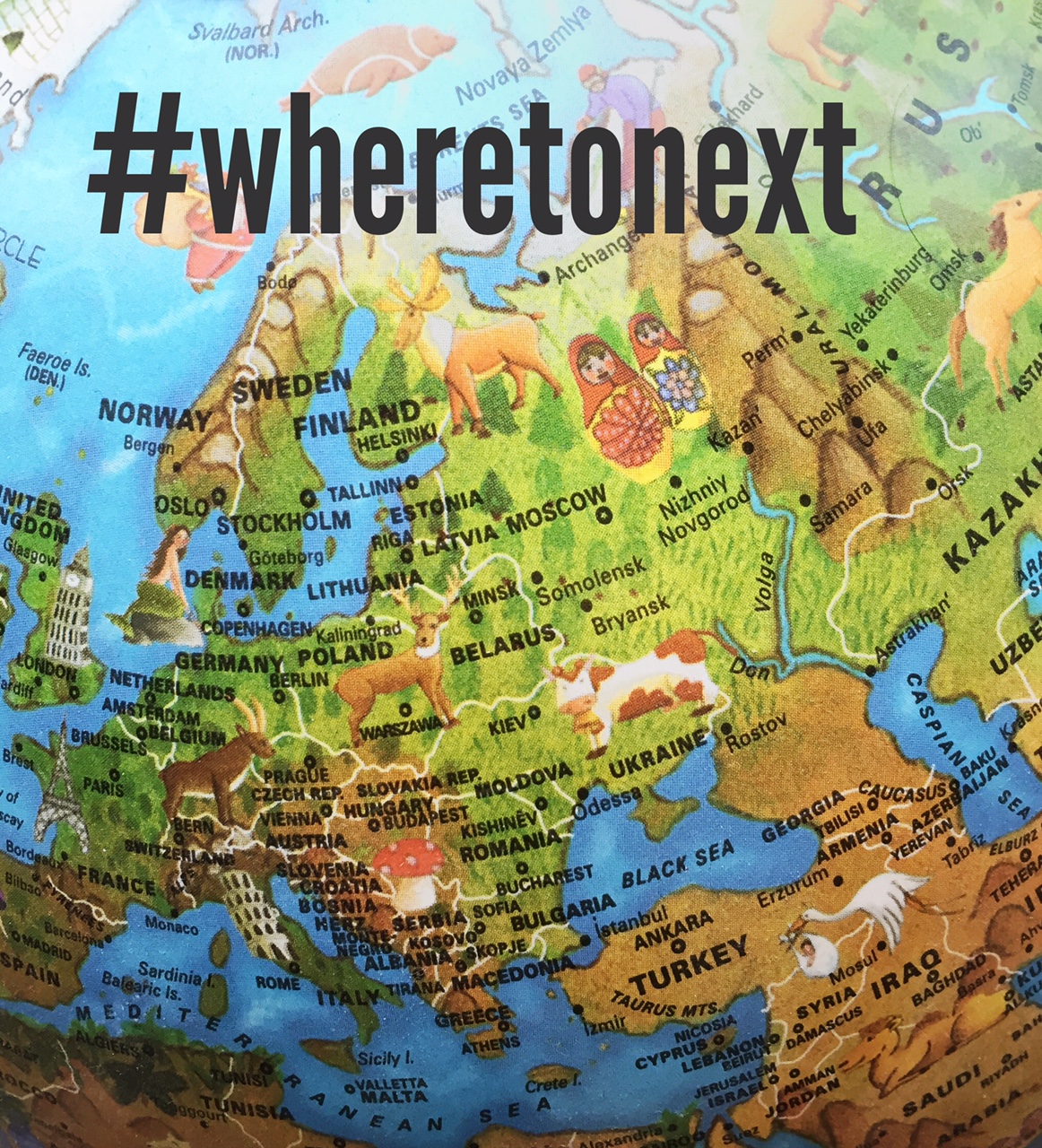 Of course, my husband is probably more worried that we won’t stop travelling after a year and will wind up surf bums on some beach somewhere.  There is always boarding school for the children!

The British upper classes made a practice of gallivanting around the world and leaving their kids in boarding school in England.  They turned out all right … right? Hmmm, maybe not.

The blogging community has so many great, supportive people.  For example, blogging conferences provide a  really great opportunity for both meeting people and providing thought-provoking discussion.  I’ve now met some very cool people who are scattered throughout the world that I would not have met otherwise.

15 thoughts on “The Unexpected Benefits of Blogging: Extraordinary People and Places”