“England and America are two countries separated by a common language.”

I majored in English literature at university  and have had a life-long obsession with English grammar thanks to the nuns at my primary school who were very particular about English construction.  My smarty-pants self had quite the shock moving to England and not understanding the meaning of some of the words.  My failures in British English are too many to recount but let’s go with a few examples.

The first time I heard the word fortnight I had no idea that it meant 2 weeks.  I bet the last time anyone in the USA used fortnight was a really long time ago.  Probably the same time that Abraham Lincoln used the words “four score” in the Gettsyburg Address. 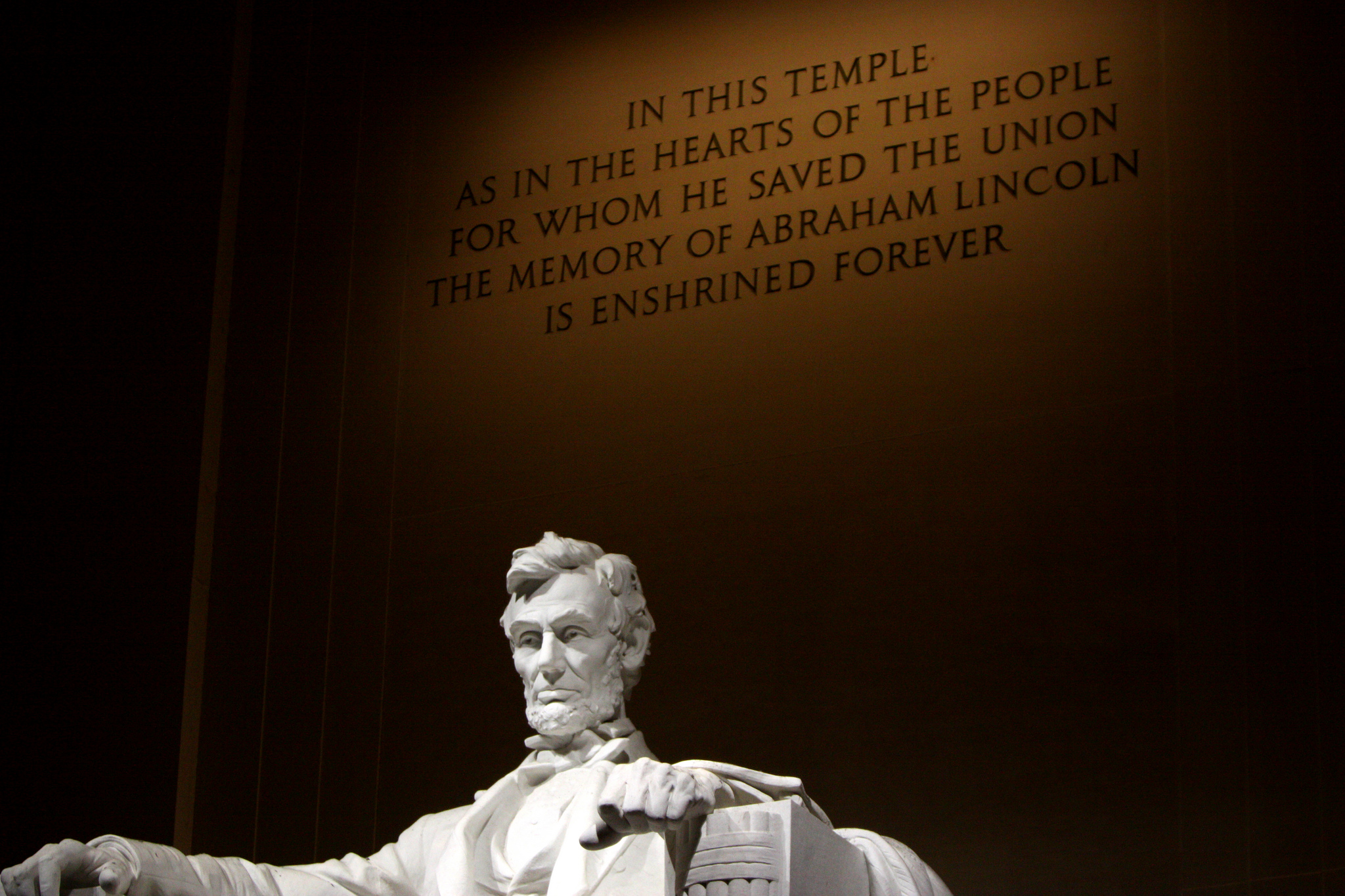 My husband and I nearly broke up over a Scrabble game years ago because he insisted the word cosh was a real word.  I’d never heard of it before and was positive he was cheating.  In the days before smart phones, without access to a dictionary, this dispute was hard to settle.

The signs for Dead Slow Children always make me laugh.What does that mean?  Either they are dead or they are slow.  Are they zombies? 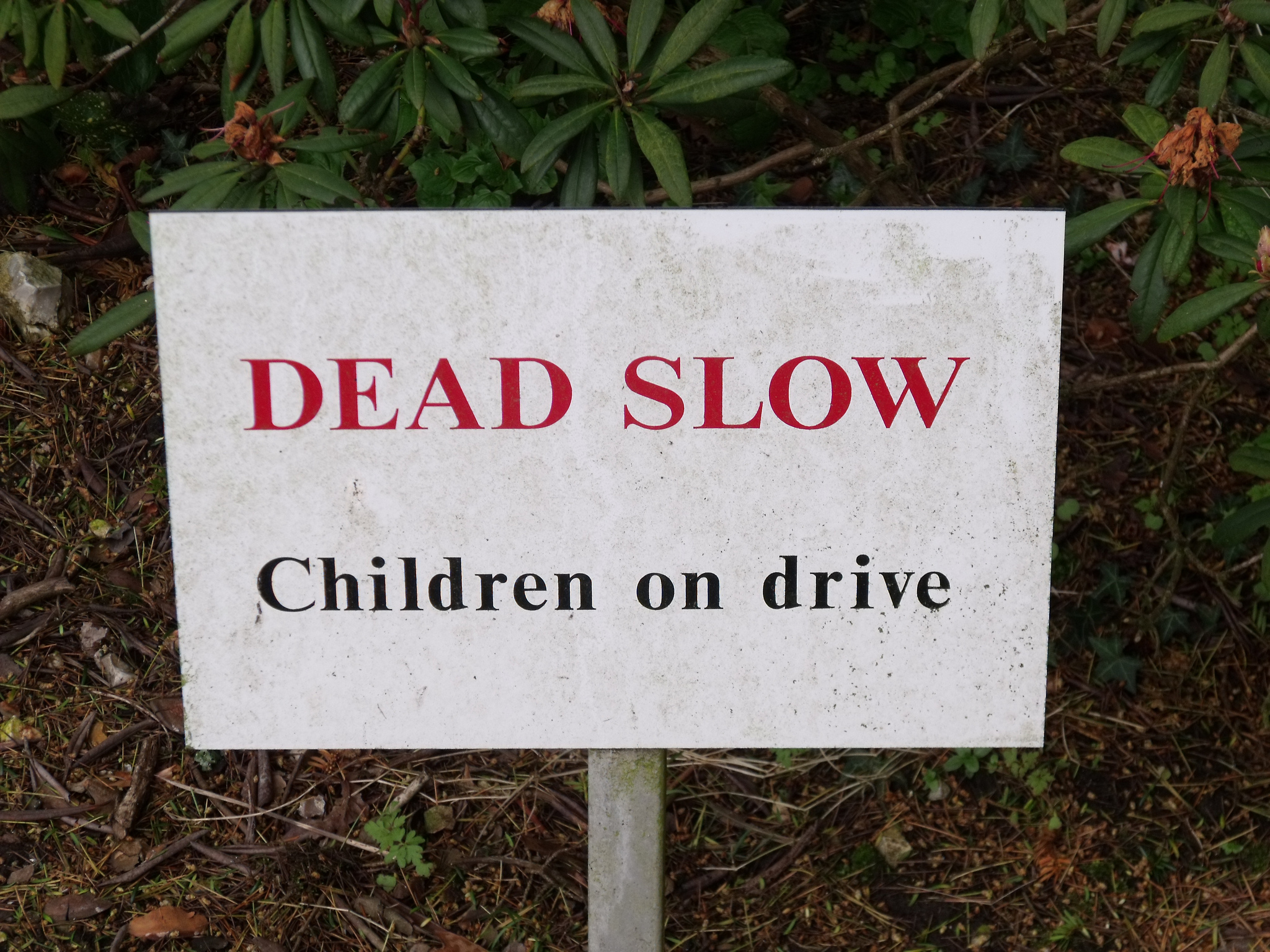 When I was taking my driver’s license test in the UK, I came across all the variations in a crosswalk.

Seriously, how many animals do you need to cross a road?  In the USA, you get crosswalks in urban areas.  Most people drive their cars or take public transportation and so you don’t need animal-themed crosswalks to help pedestrians.

Different Uses for the Same Word

Then there was the time my builder came around to pick me up so I could choose some tiles for a bathroom remodel.  I’d been cleaning something and my trousers were dirty.  I told him I’d be back in minute because my pants were dirty.  The look on his face was priceless.  And, I was mortified.  I meant ‘pants’ as in trousers in American English and he heard ‘pants’ as in underwear in British English.

I’m sure there is an Abbott & Costello comedy routine in the numbering of floors in Britain versus the USA.  In Britain, you start with the ground floor and then go to the first floor.  In the USA, the first floor is the floor that you enter (i.e., the British ground floor).  My first flat in London I wound up in a third floor walk-up flat because I didn’t think walking up a two flights of stairs was that big a deal.  It certainly becomes a bigger deal to walk the extra flight of stairs when you are carrying groceries! 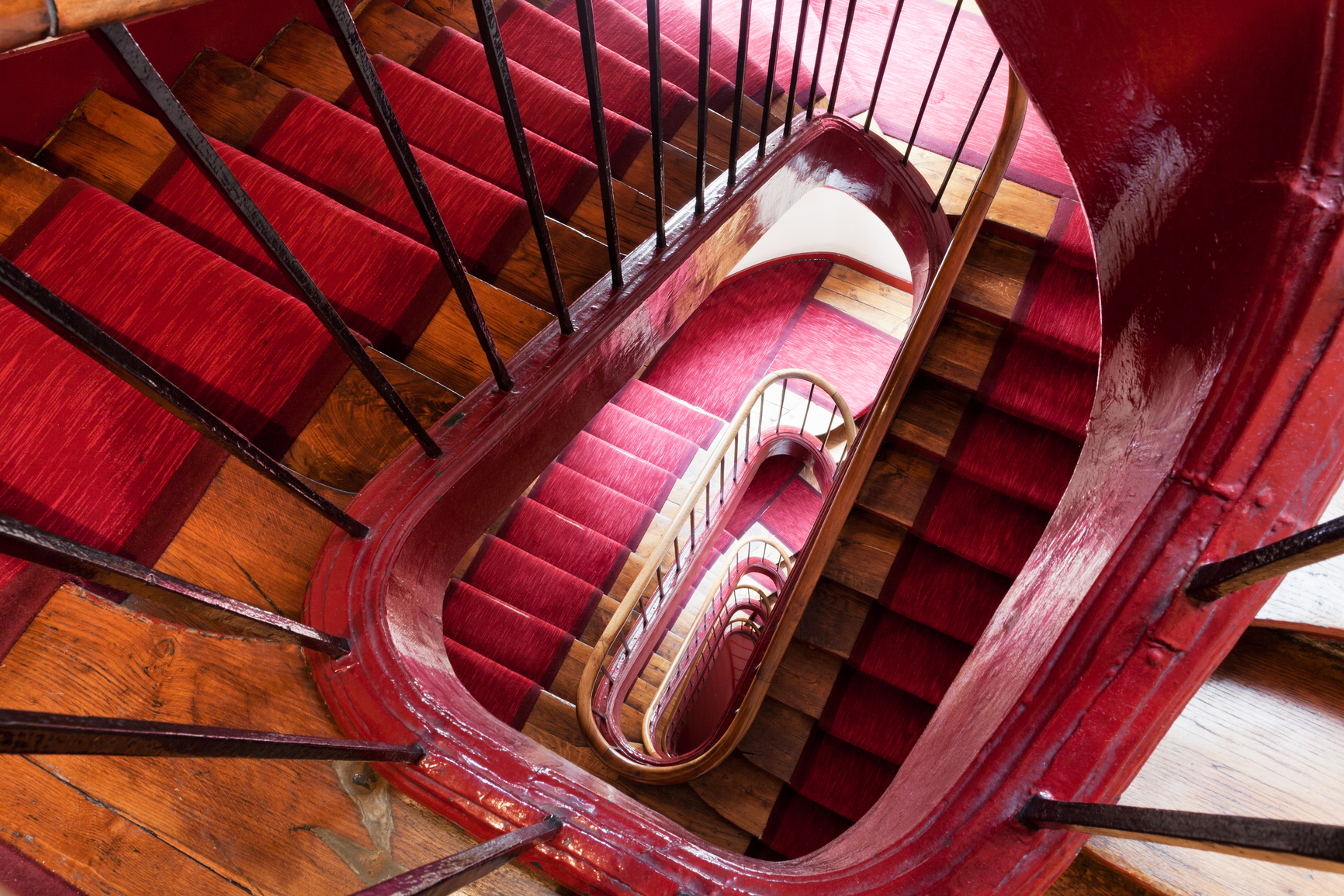 I’ve now lived so long in Britain that I forget which words are which type of English.  My family uses all the words interchangeably too.  I still come across new words or different meanings from time to time though.