I’ve been a big fan of toucans ever since I was introduced to Toucan Sam, the mascot for Fruit Loops cereal at a very impressionable young age.  (Hey – it was the 70’s! No one knew sugar cereals were bad for you.)  Apparently, I’m not the only fan of toucans.  These pretty birds are popular pets which make them a high-value target for animal traffickers.

Being a travel photo addict, I took lots of photos of toucans at the Parque das Aves in Brasil which houses a large collection of toucans rescued from traffickers. 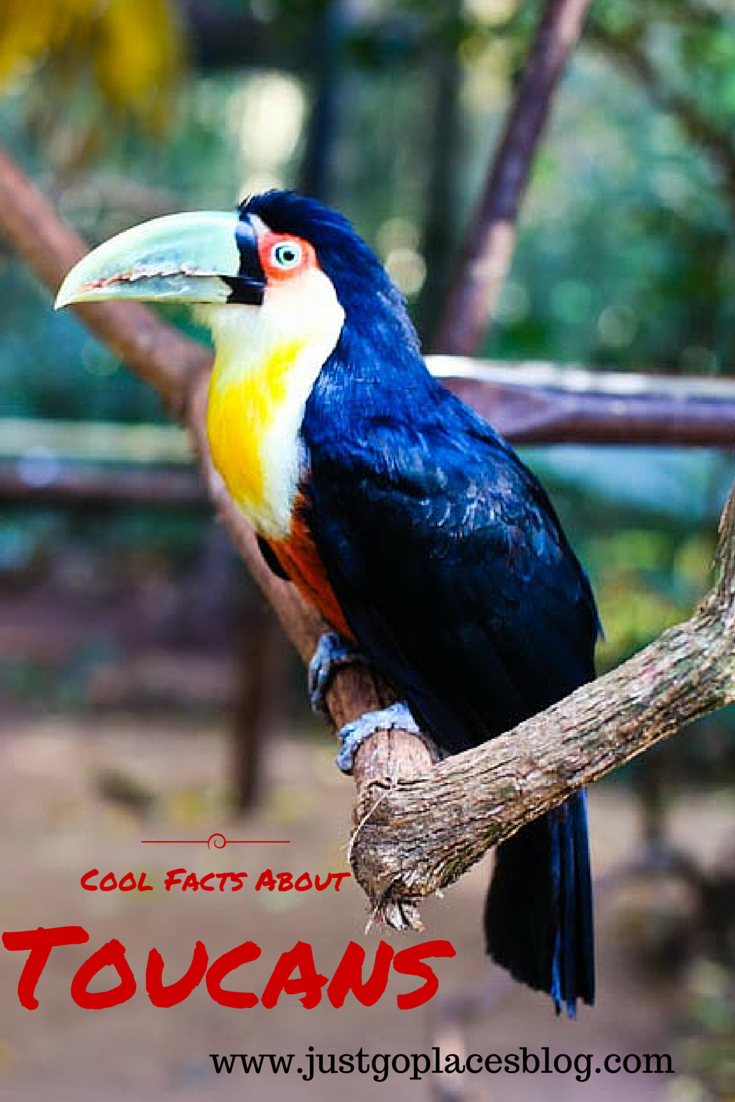 The Trafficking of Toucans

I finally got to see some real toucans at the Parque das Aves in Foz do Iguassu in Brasil.  This park, located right outside the entrance to the national park of Iguassu, serves as a home for many birds that have been rescued from traffickers and poachers by the Brasilian police and environmental department.  Right behind running drugs and guns, animal trafficking is among the most profitable of criminal activities in Brasil generating almost a billion dollars a year. Wow! That’s a lot of animals!

Although I’m not a fan of zoos and aviaries because I always feel sorry for the animals kept in cages, this centre is different.  Many of the birds here have been deemed unfit to return to the wild by veterinarians due to the horrific treatment they have received at the hands of humans.  For example, their wings have been clipped or they were kept in such small cages they never learned to fly. 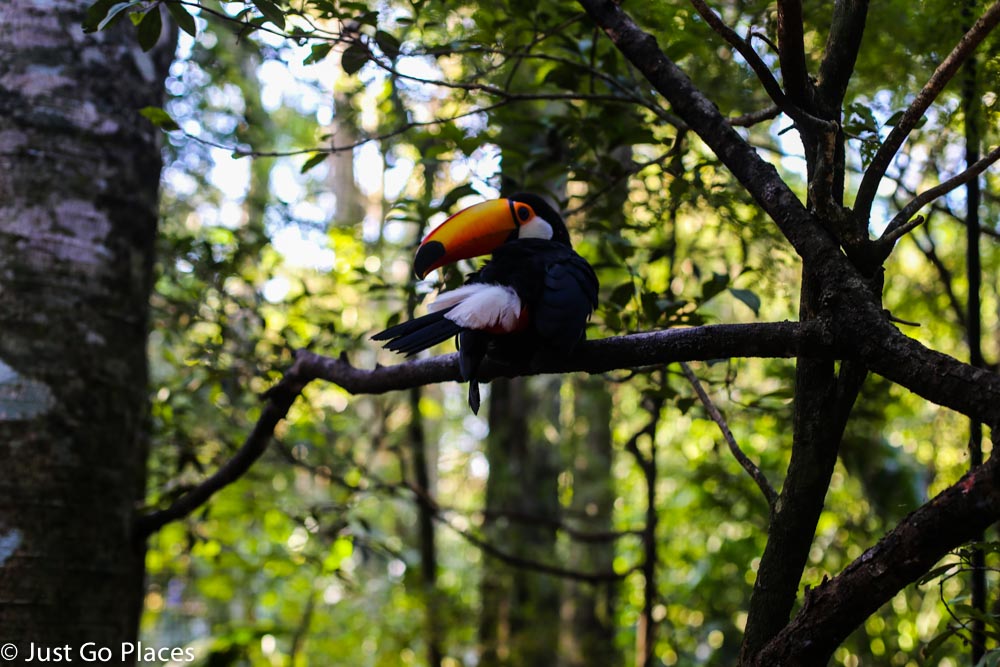 The Parque das Aves has the largest toucan collection in the world.  Toucans are popular pets and are one of the biggest targets of traffickers and poachers.  Through The Toucan Project, the park rehabilitates rescued toucans as well as studying their behaviour.  The scientists at the park try to let the birds have as close a life as possible to that they would have had in the wild. 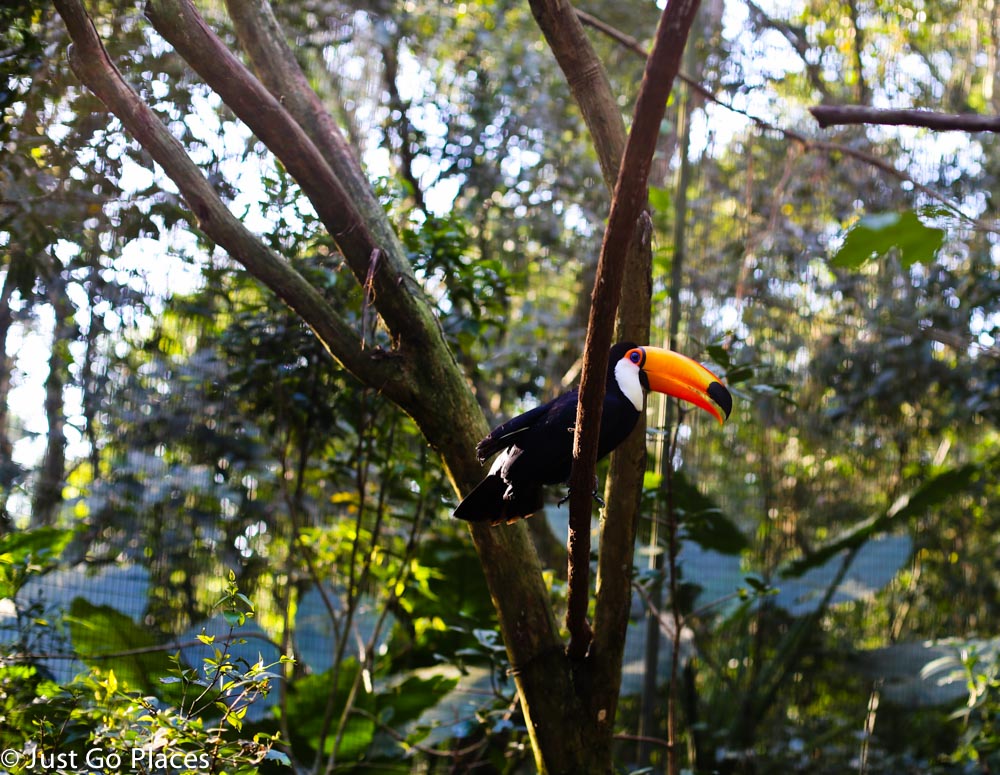 The Truth About Toucans

Here are 9 cool facts about toucans.  Did you know: 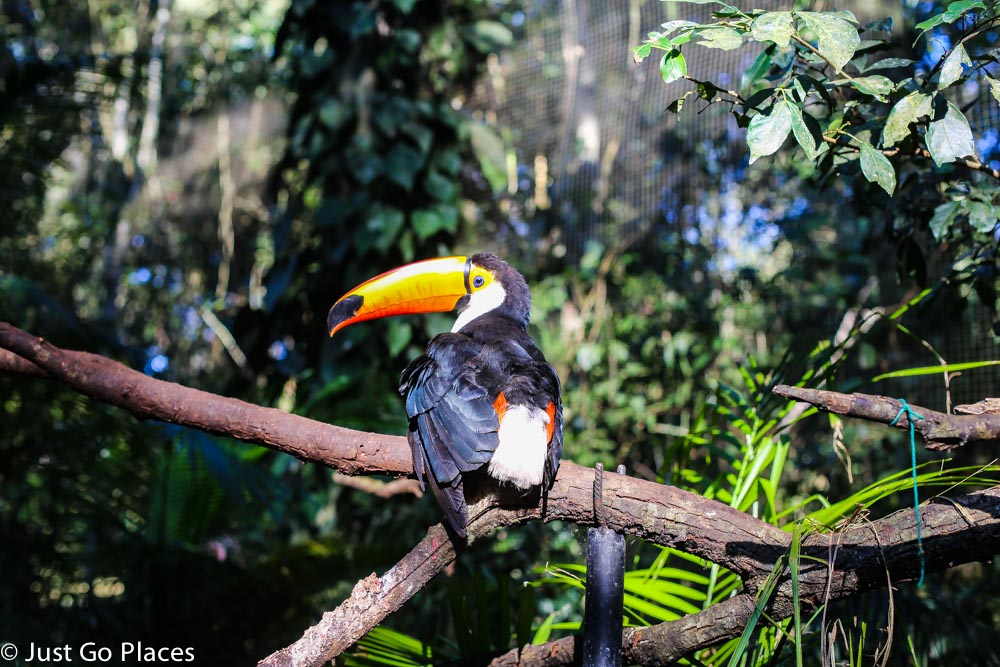 This post is part of the #TheWeeklyPostcard and #WeekendWanderlust link-ups.

0 thoughts on “The Truth About Toucans”